Women played a central role in the development of the rock-and-roll genre, beginning with early blues artists, like Ma Rainey and Bessie Smith, and gospel artist Sister Rosetta Tharpe. Spirited rhythm-and-blues singers – such as Ruth Brown, LaVern Baker, and rockabilly star Wanda Jackson added their creative talents to popular music through its explosive growth in the ‘50s. Girl groups, like the Shirelles and Supremes, and Rock Hall’s first female Inductee Aretha Franklin dominated the charts in the ‘60s while Janis Joplin, Grace Slick and Joni Mitchell carried the torch into the ‘70s. Artists such as Joan Jett, Ann Wilson, Debbie Harry, Pat Benatar, Chrissie Hynde, Patti Smith, and Stevie Nicks paved the way for women in the ‘80s and ‘90s with their music and style. And, blazing a way through the 21st century includes the incredible voices of St. Vincent, Janelle Monae, Lady Gaga, Beyonce, and new generations of trailblazers who were influenced by those before them.

The Rock Hall’s 2021 Nominee ballot is the most gender inclusive ballot in the organization’s history. It features even more trailblazers, including Carole King, Tina Turner, Dionne Warwick, The Go-Gos, Chaka Khan, Mary J. Blige and Kate Bush. You can cast your votes once a day now through April 30th. 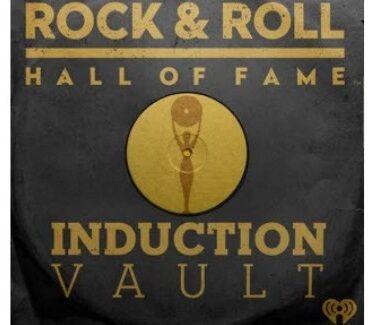 Subscribe on the iHeart Radio App, Apple Podcasts or wherever you get your favorite podcasts 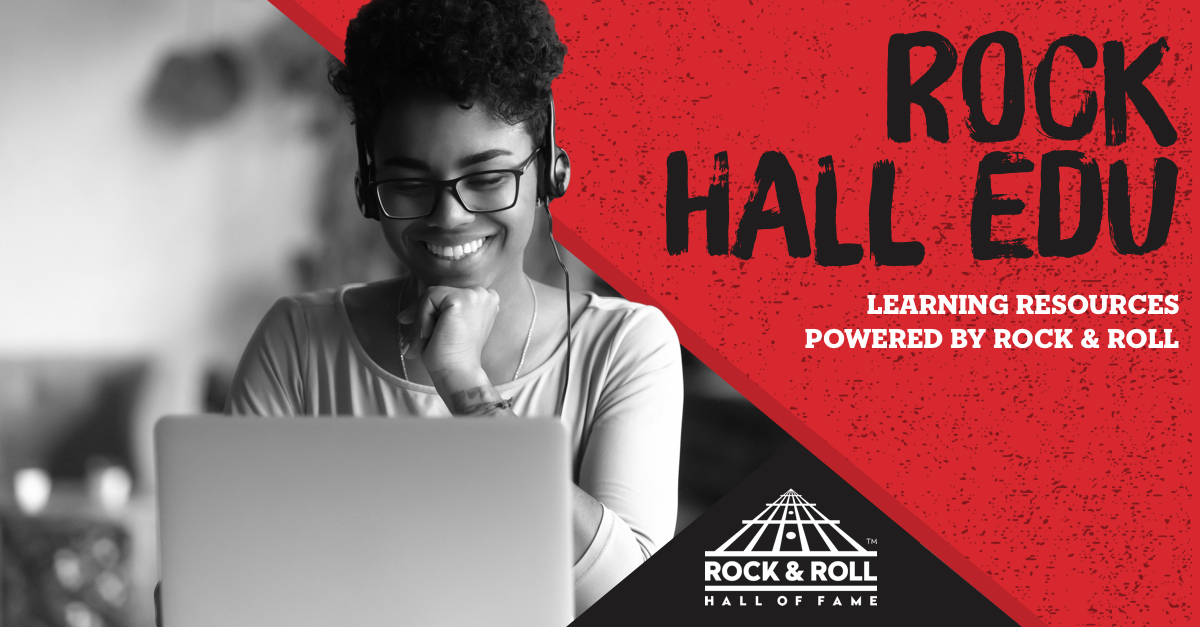 Teachers and parents, we're here to help you engage with students as schools move to at home, online instruction. Rock Hall EDU, our free digital learning platform, is full of resources and activities that use the power of rock & roll to engage students of all ages. 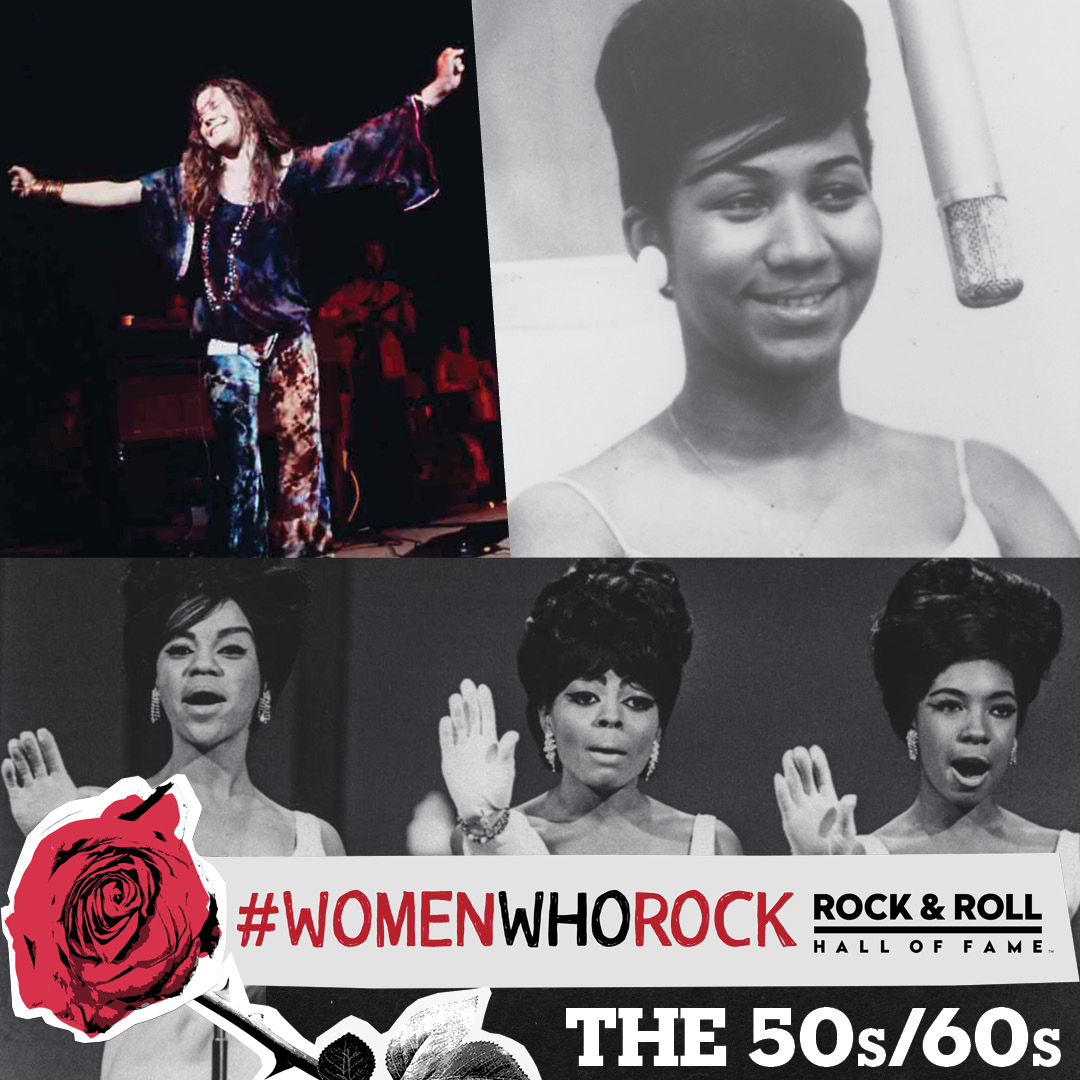 Listen, download and follow the Rock Hall’s latest playlists on Spotify featuring the most influential #WomenWhoRock from the 50s through the 90s.