About the Resident Rockers Program

Resident Rockers is the Rock Halls summer artist in residence program, sponsored by The Kulas Foundation. In its second year the program focuses on up and coming musicians from the Northeast Ohio area. During their summer with us, the artists perform regularly on our plaza, spend time writing songs and developing their musical skills. Additionally they meet with industry professionals from around the country to learn about all facets of the music business, including marketing, merchandising, copywriting and publishing, PR and more. By the end of the program they will have tangible tools and resources, along with improved skills, that they can take with them to move to the next level of their music careers.

During our summer of live music the Resident Rockers will be performing each week, come listen to them play at the Rock Hall. Tunes are free and no RSVP is required.

To learn more about the program, and to apply to be a Resident Rocker, click here. 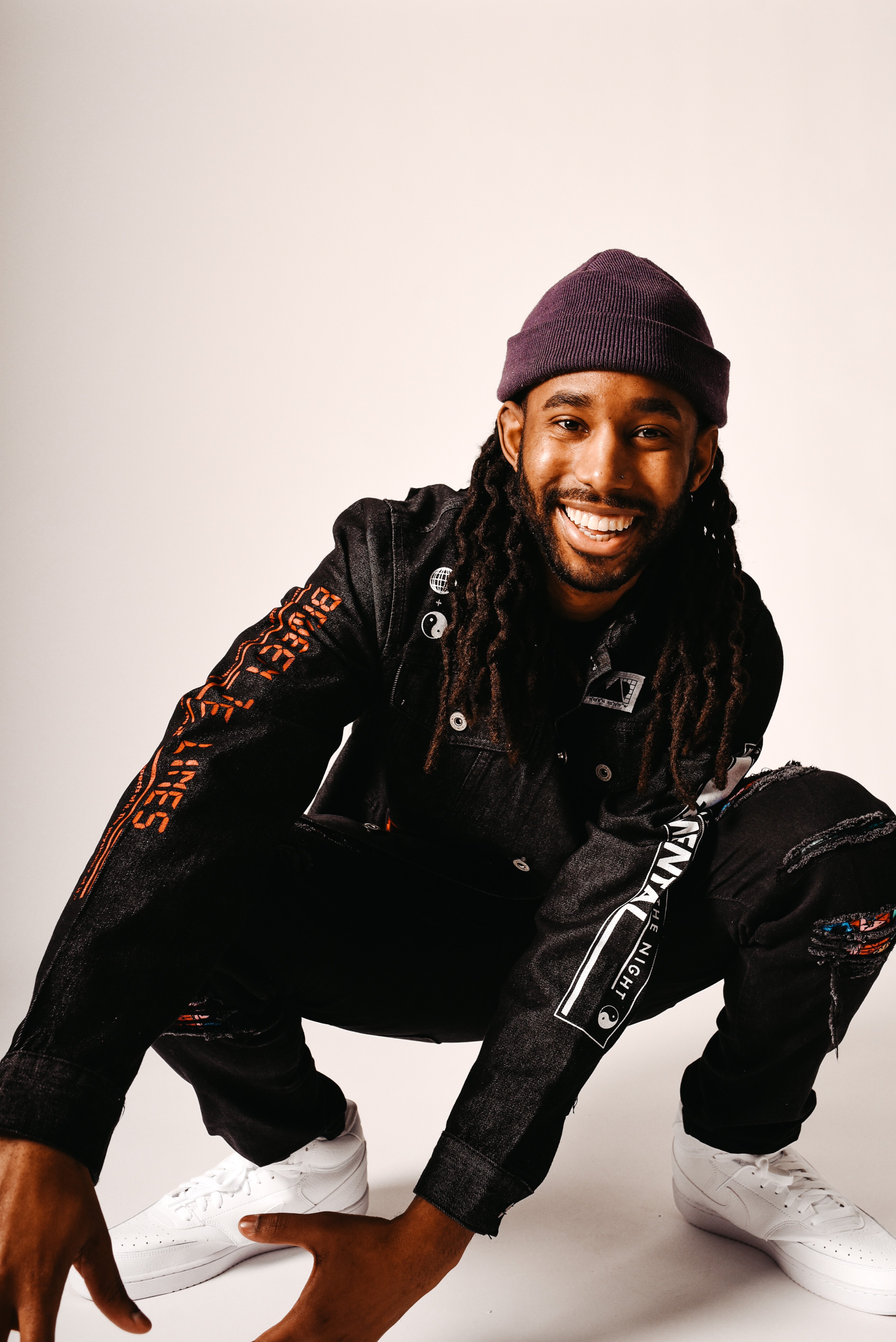 Amassing over 2.5 million hits on TikTok, JAMPOP is a pop singer/songwriter and producer from Cleveland, Ohio. After producing and releasing several hip-hop projects under the name Jamil & the Show, JAMPOP decided to return with a bright and exciting pop sound! Along with his "ever-changing cast of musicians and friends", JAMPOP taps into a sound influenced by house music, jazz legends, and gospel roots. Jo Ochenduski, better known as jo, is an independent singer-songwriter from Bellevue, Ohio. She is a student at Tiffin University double majoring in Commercial Music, as well as a full time musician. Jo is constantly writing, recording, and releasing new music. She writes, performs, markets, and handles all of her artistry on her own. Their debut EP, “butterfly soul”, goes through her journey of metamorphosis and growth through the years, and features songs recorded from the ages of 14-18. Check out her debut EP, “butterfly soul”, on all major platforms; as well as their latest single “circus”. 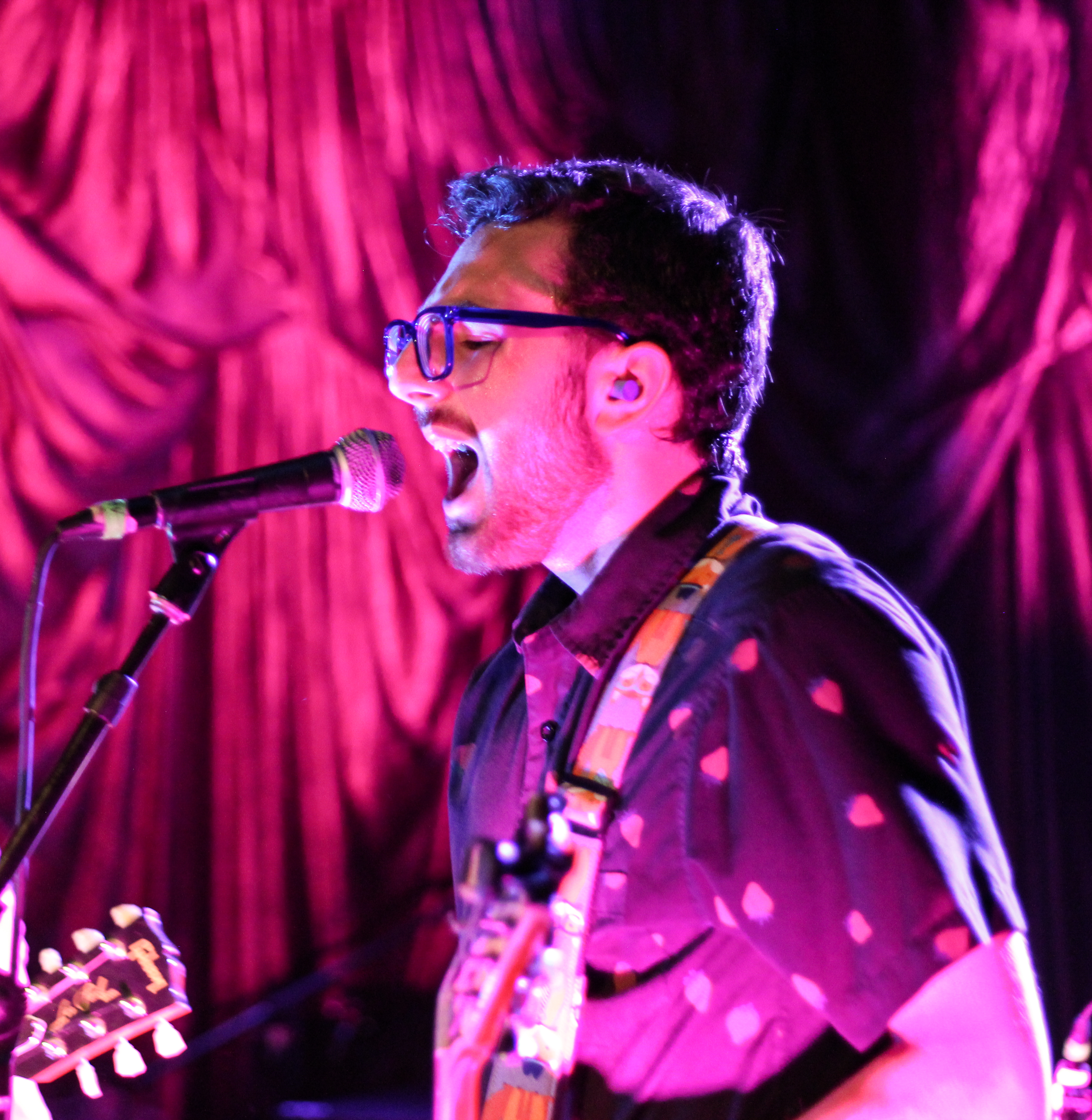 Dominic is originally from Cleveland but is currently studying at Belmont University in Nashville for a Commercial Guitar major. He has been playing guitar for over 8 years and songwriting for about 4. Returning to Cleveland and the Rock Hall is a coming home for him!